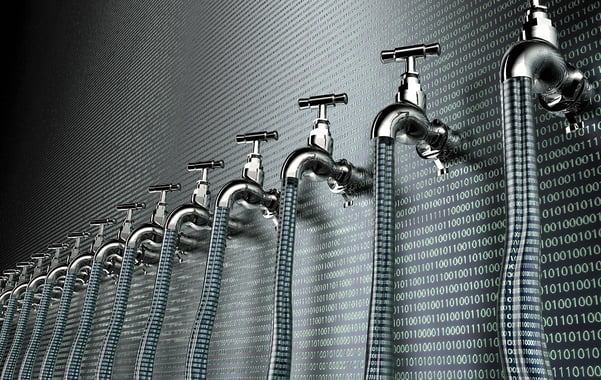 According to a freedom of information request by Huntsman Security, approximately 70 percent of breaches reported by local government were due to the disclosure of privileged client data in error. Overall data breaches across all sectors rose by 88 per cent between April 2014-15 and March 2015-16, with 2,048 incidents reported to the Information Commissioners Office (ICO).

After local government and health, the sectors reporting the highest number of breaches were education, general business, charities and legal practises. The finance sector accounted for just six per cent of all reported breaches attracting 33 per cent of the financial penalties issued by the Information Commissioners Office. Utilities companies reported just two security breaches to the ICO during the period.

The impact of GDPR on public bodies...

With the General Data Protection Regulation (GDPR) on everyone’s horizon, how will public sector bodies engineer themselves to mitigate the threat of breaches. With fines increasing from the statutory maximum that can be applied locally by the ICO of £500,000, under the new GDPR regime fines are calculated based on an organisation’s annual revenue. How will this apply to a public body which does not have a revenue number. On questioning the ICO last week, a policy is yet to be created and agreed with the EU that can issue fines of up to four percent of global revenue.

During the same timeframe the ICO received 545 new cases, an approximate 22% increase on the number of cases received in the previous quarter, 448. The ICO commit to continually working to analyse the reasons behind any fluctuations they observe.

The ICO doesn’t just investigate breaches and apply fines, they also offer advice to organisations to remediate the possibility of further breaches offering the following advice:

Implementing technologies that reduce an organisation's attack surface and helps reinforce  security strategy is essential. But technology alone cannot prevent every threat, it is always worthwhile investing not just in the technology itself, but ensuring that it is correctly implemented.