The Year of the RAT: Successful Cybersecurity By Knowing Your Threat

The year of the rat is going to be a strong, prosperous and lucky year, for those that carefully plan their objectives. 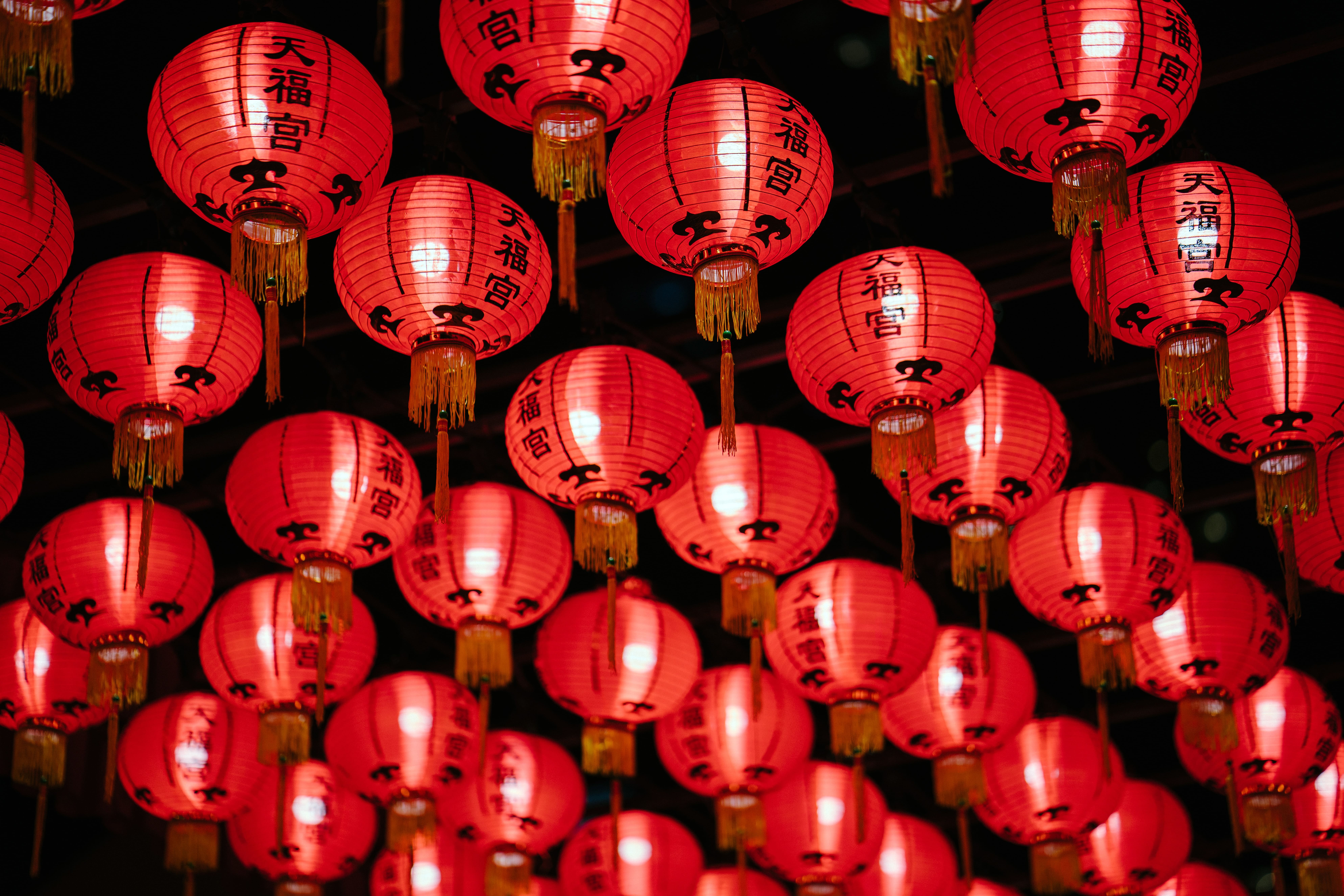 Looking back at 2019, it's easy to see that many data breaches, ransomware attacks, and other cryptoware frequently made news headlines, with millions of stolen records, millions paid in compensation, and millions of remediation costs. Not to mention the consequences businesses faced from compliance failures and regulations.

The many attacks seen throughout the year concerned small compagnies as well as multi-nationals and targeted all industries, from Healthcare to Bank and Finance, as well as Retail, Education, and so on.

However, many of those catastrophic attacks could have been avoided, and don't need to be fatal. Careful planning of your cybersecurity will help you tackle the challenge triggered by the cruel beast at the origin of them all: the Remote Access Trojan (RAT).

Know Your Enemy: The RAT

If we look closely at most attacks, they all have at their source a common vector. Often compared to a Swiss Army knife, the RAT can be designed or set up with numerous tools adapted to the information to be stolen from the IT system or to the attack to perpetuate.

But what exactly does a RAT do? What happens when a rat wiggles its way inside your IT infrastructure?

Once deployed through phishing, email, download, or social engineering, the RAT will try to invade your network with one or several objectives:

How does this malevolent creature achieve its terrible objectives? The RAT has several capabilities at its disposal to sustain its life cycle within your IT environment:

Careful Planning For a Year Without The RAT

Cyberattacks and other data breaches need not be fatal to your organization. A variety of tools exist to prevent and mitigate even the most brutal attacks. But most importantly, a well-thought out security plan will put you in position to fend off any threat.

To build your cybersecurity plan, you first need to establish the exact behaviors of the threat. When looking at the anatomy of an attack, several key behaviors can be identified:

With knowledge comes power. With the comment behaviors of the RAT identified, it's time to define the proper strategy to safeguard your IT environment. You can execute a few basic steps to establish holistic protection of your systems:

These three simple steps will quickly have your organization well-positioned and prepared for The Year of the RAT. In each article of this series, we'll elaborate on how to put these next steps into practice to enact a robust, streamlined cybersecurity strategy to protect your users, IT systems, and projects for a prosperous  new year.