The Year of the RAT: Don’t let your IT turn into a RAT’s nest

The first blog of this series established that well-planned cybersecurity is necessary to achieve sustainable protection against the mutating threats that are Remote Access Trojans (RATs). We also identified how local protections through endpoint solutions can effectively contain malware.

If we've learned anything about remote access threats, it's that it would be overly optimistic to believe that RATs can’t reach any of your systems. It's better to believe they can - and will - get into your infrastructure either through a complex attack, or thanks to a simple and unintentional mistake by one of your employees.

RATs do not only attack isolated endpoints. They like to spread, as long as they have at their disposal the appropriate set of tools. Fortunately, solutions exist to enforce perimetric protections and block the contamination. 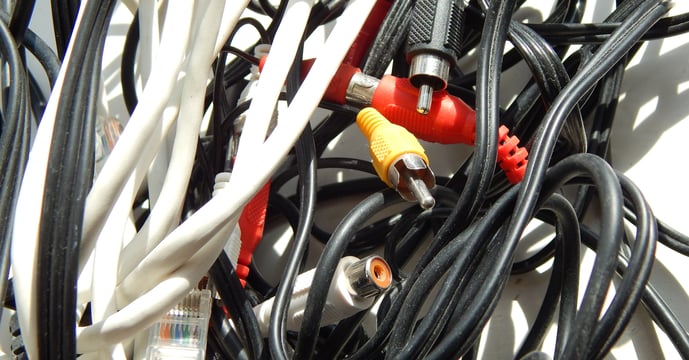 A RAT's Goal: Spread as widely as possible

Infecting a single system is lot of effort for little reward. The real objective is to infiltrate even further; corrupting a full network is much more interesting. The intentions are obvious:

Deploying a large number of malware allows a Botnet to grow, which empowers the attacker even further.

How do hackers take advantage of their control over thousands of systems?

How does a RAT expand its nest?

As shown in the previous blog, malware like Remote Access Trojans are already equipped to elevate privileges or compromise accounts. So, once installed on a system, how does the RAT replicate on the network?

First it will identify new targets. To do so it can leverage a few different approaches:

Generally, any of these tools allow the malware to scan the network and/or Active Directories in order to identify weak systems as future victims. Once a system is identified, the RAT propagates directly to this system, or uses a known exploit to breach it.

Step by step, the malware will detect all weak systems within the environment and gain more and more privileges to gain access to the maximum number of systems.

Don’t let your IT turn into a RAT's nest

One key strategy to protect your infrastructure against a RAT infestation is to ensure that it can’t spread, thanks to robust, tailored security measures.

Privileged Access Management (PAM) solutions provide straightforward security defenses to prevent a RAT from spreading within and across your IT environment:

With a well-implemented PAM solution in place, security and peace of mind are made simple. RAT infestation attempts are easily stopped empowering you to maintain the integrity of your IT, without disrupting users’ tasks.

Last but not least, the final blog in this series will focus on the mitigation of external contamination vectors to ensure that your IT team can safely operate with third-party service providers and external contractors, without putting your infrastructure at risk from remote access.